Various similar lists of the 10 commandments of rational debate have been posted thousands of times on the net, and today it is my turn to post a list of commandments.

1. Do not attack the person or his character, but only the argument itself. (“Ad hominem”)

2. Do not misrepresent or exaggerate a person’s argument in order to make their argument easier to attack. (“Straw Man Fallacy”)

3. Do not reduce the argument down to only two possibilities. (“False Dichotomy”)

4. Do not claim that just because something has occurred before something else then it must be the cause of the second thing. (“Post Hoc/False Cause”)

5. Do not argue your position by assuming one of its premises is true. (“Begging the Question”)

6. Do not claim that because a premise or argument is popular then it must be true. (“Bandwagon Fallacy”)

7. Do not argue that because of our ignorance at this point in time that your claim must be true or false. (“Ad Ignorantiam”)

8. Do not assume “this” follows “that,” when there is no logical connection. (“Non sequitur”)

9. Do not appeal to an outside “experts” to claim support. (“Appeal to Authority”)

10. Do not claim moral authority as support for your argument. (“Moral high ground fallacy”) 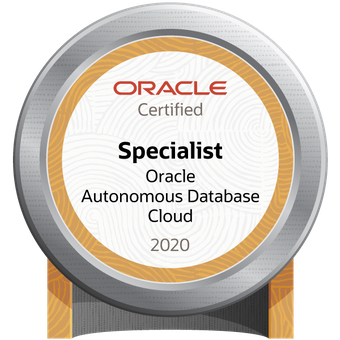 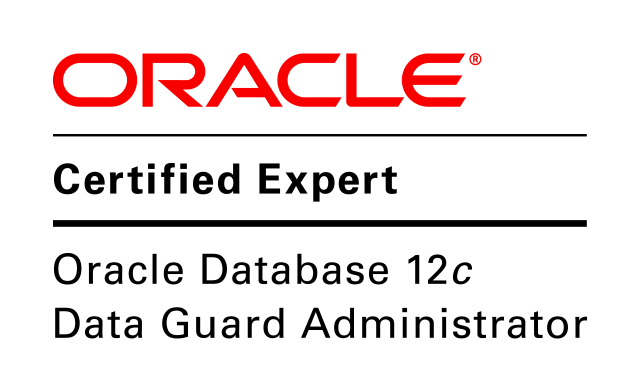 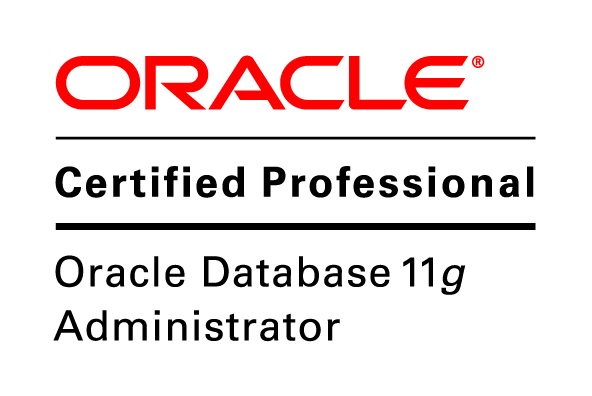